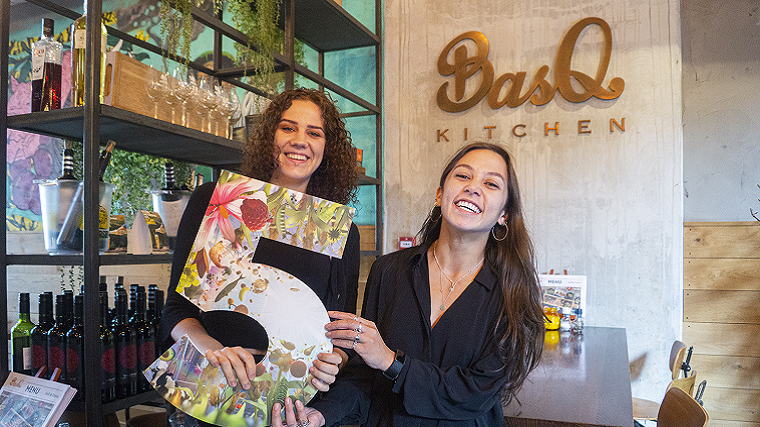 When the Market Hall was opened by Queen Máxima on 1 October 2014, not only Rotterdam, but the whole of the Netherlands was an icon of stature richer.
In large numbers, visitors came to take a look at this unique place where all the tasty food comes together.

Entrepreneurs
Five years, 38.5 million visitors later, the Markthal is still one of Rotterdam's main attractions. We speak to a number of entrepreneurs from the Markthal who tell us about their experiences.

Basq Kitchen
Kinga and Jessica, who work at BasQ Kitchen & Food and have been serving the best Spanish food for 5 years, agree: "Every day here is completely different, for five years. It's very cosy, not only with the visitors, but also among the entrepreneurs".

Casa Reinders
Mandy and Erik from Casa Reinders - also to be found for five years in the Markthal - enjoy their place at the leading location in Rotterdam. "Every day is new," says Erik. "Every day you hear new stories and above all other languages."

Ibericus
"One of the most enjoyable aspects of the Markthal is the great diversity of cultures, both entrepreneurs and visitors," says Jessica of Ibericus Ibérico Meats & Meats, who has been in the Markthal for 2.5 years. "It's a pleasure to see all these different people passing by."

Will we see you in the Markthal soon? 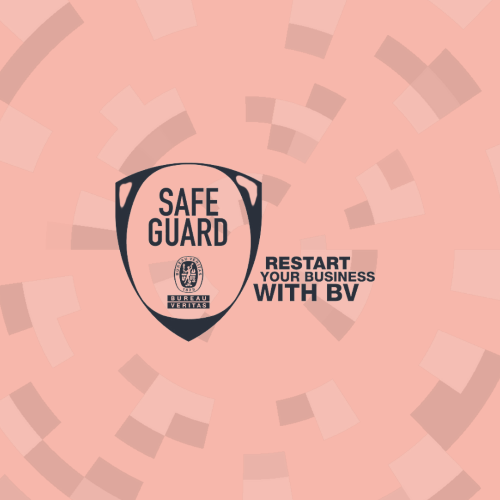 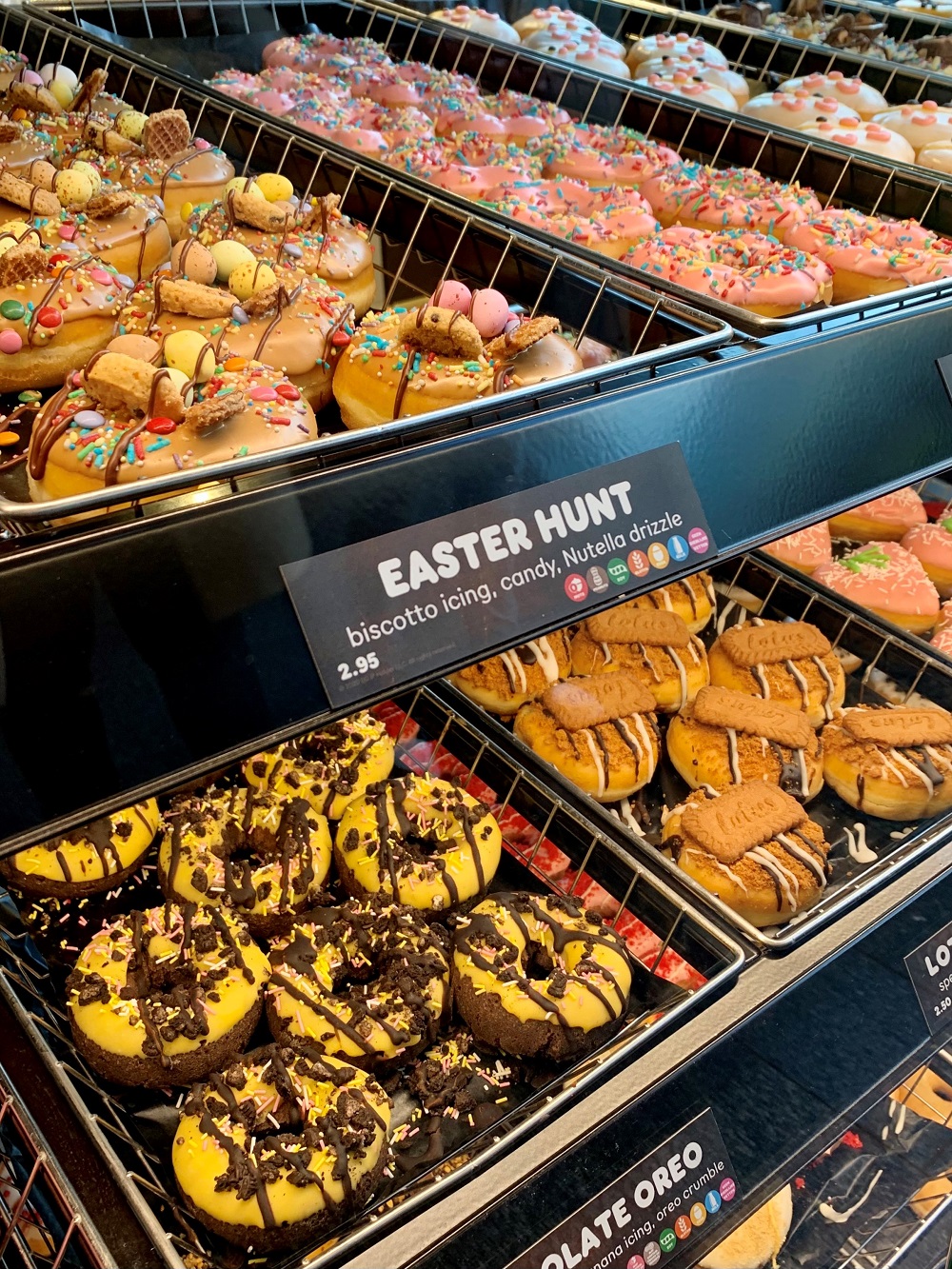