The Markthal, which is the first covered market in the Netherlands, is a place where good food and unique housing are harmoniously combined in a spectacular arch. This iconic fresh market opened for business on 1 October 2014, after five years of construction.

Wy was the Markthal built?

New European regulations set stricter requirements on selling produce such as fish, meat and cheese in the open air. In Rotterdam, this moment was seen as an opportunity, and on 19 November 2009 work began on a highly ambitious project: a fresh food market, the like of which the world had never seen. 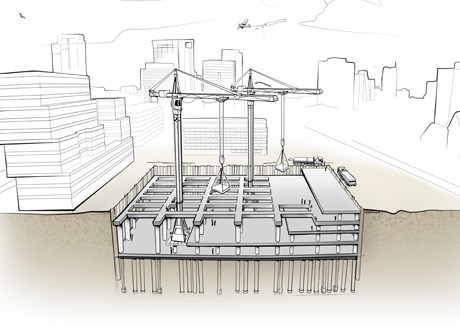 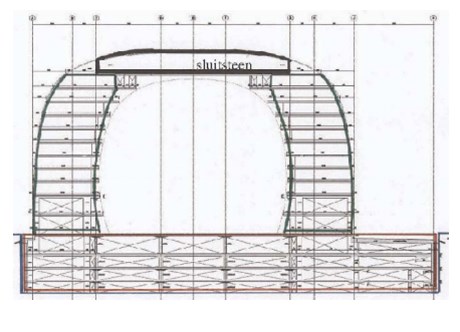 Past and future within one arch

The distinctive arch of the Markthal was built brick by brick near to the Rotte River, the very place where Rotterdam was founded in the year 1270. During construction, all sorts of medieval objects were found, from vases and tools to numerous cannonballs. These objects can currently be seen from the escalators in the Markthal and in the car park. 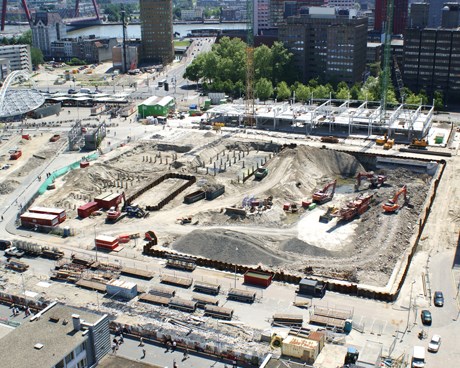 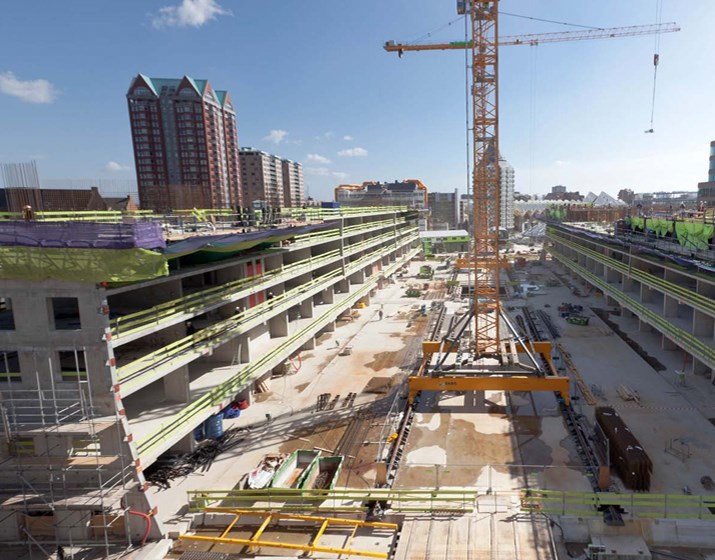 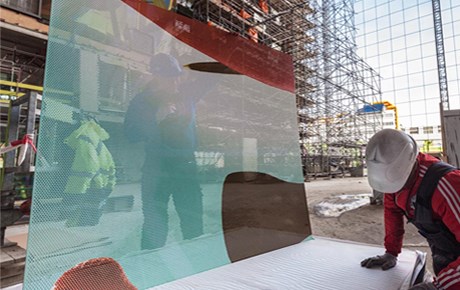 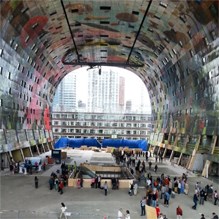 The biggest piece of art in the Netherlands

The unusual shape of the building has certainly caught the public’s imagination, but the interior is also a delight. This where artist Arno Coenen created the Horn of Plenty, the biggest work of art in the world. Its bright colours cover an area of ​​11,000 m2, resulting in this creation now being known as Rotterdam’s very own Sistine Chapel. 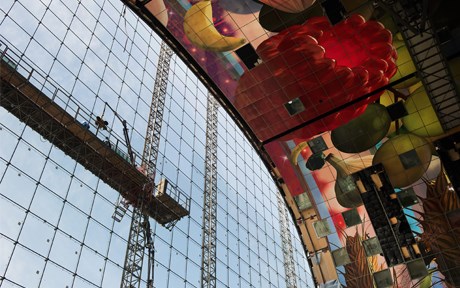 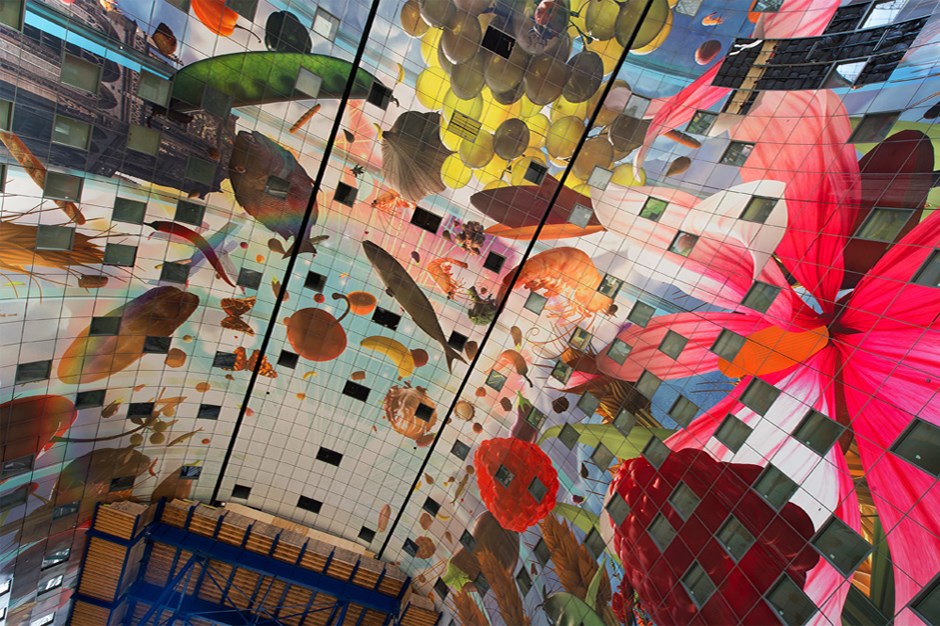 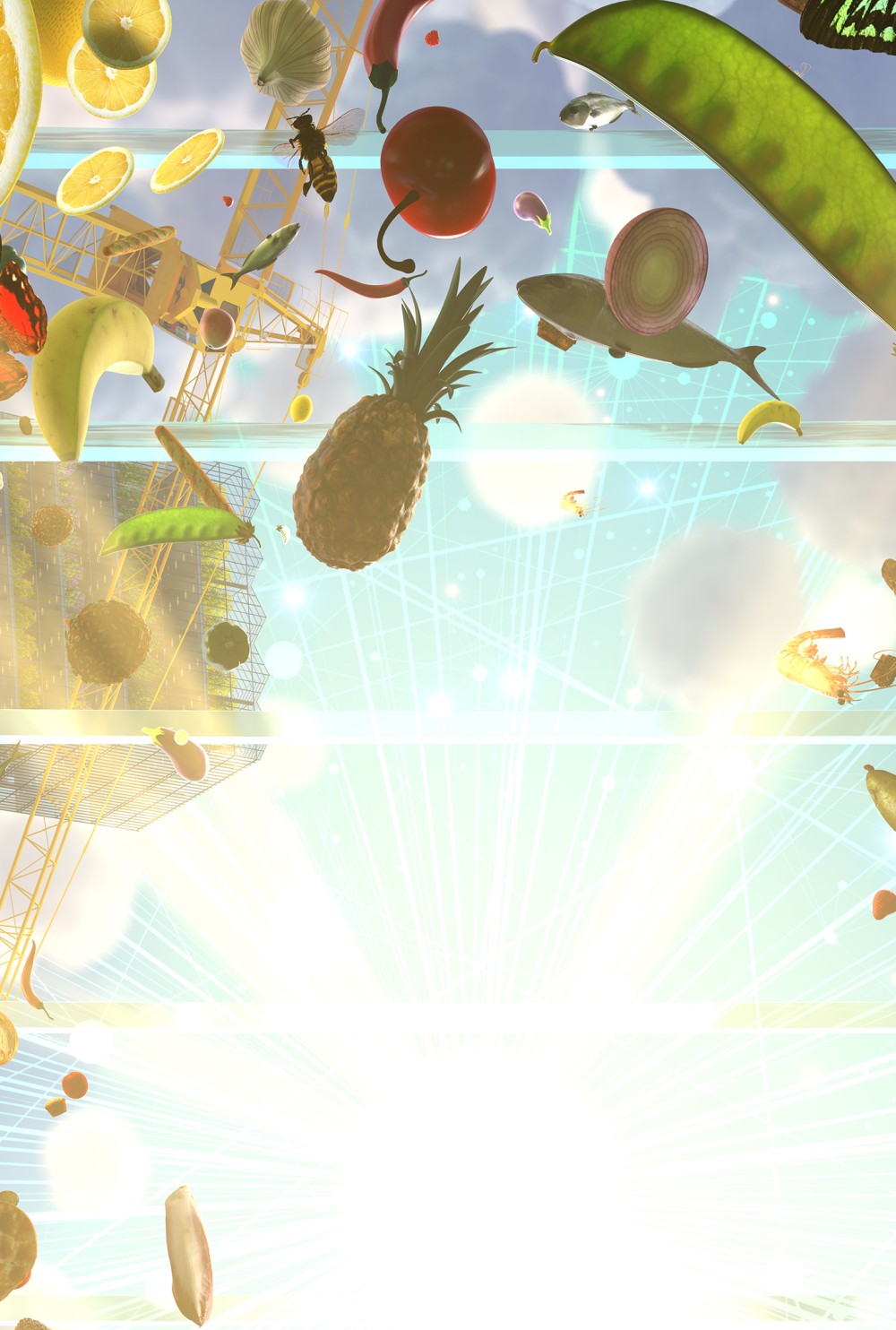 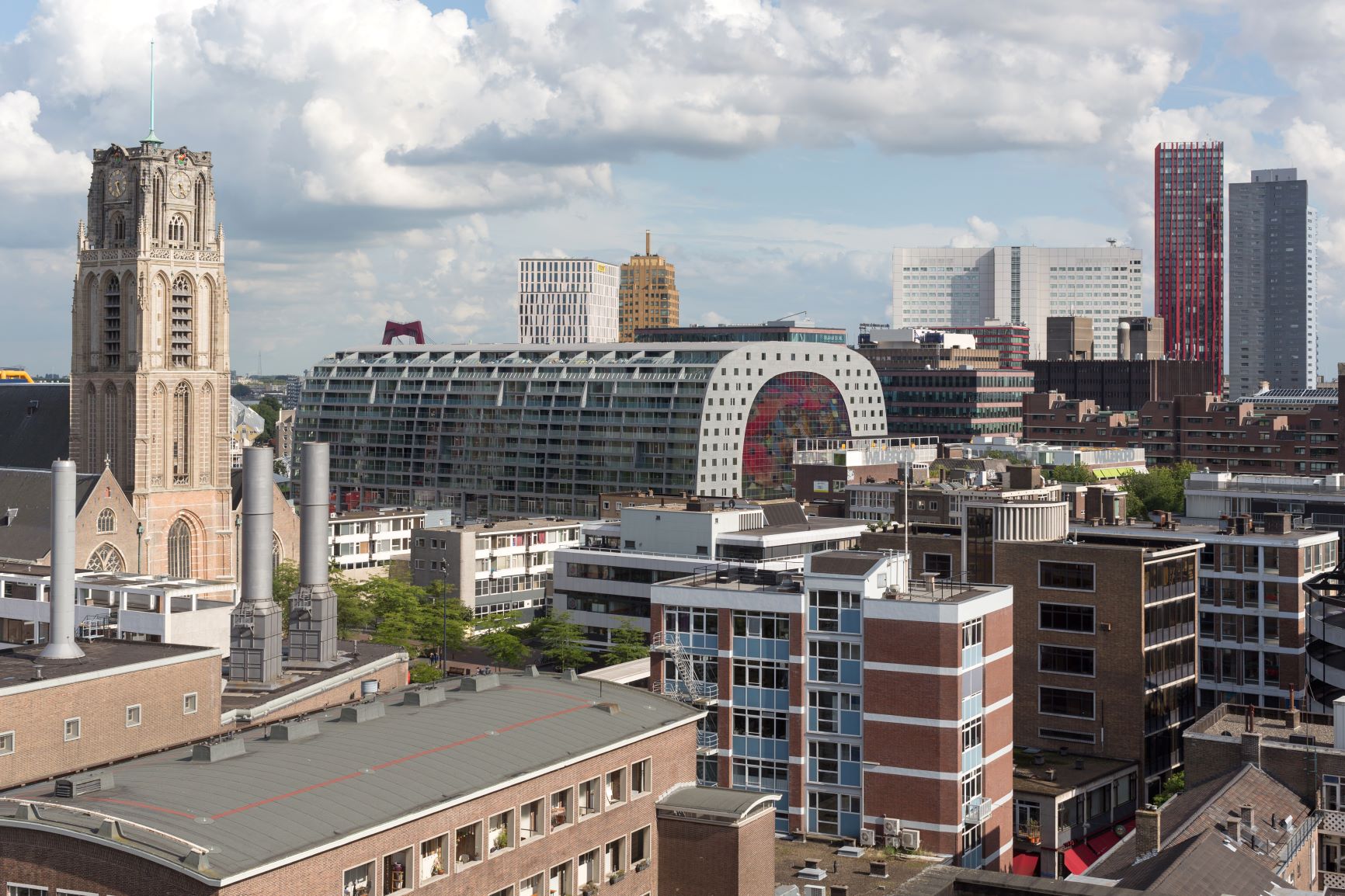