The first edition of Rotterdam Night Walk was a huge succes!

On Friday 27 December 2019, also called 3rd Christmas Day, no less than 2,500 walkers walked through the inner city of Rotterdam. This meant that the first edition was completely sold out in advance. From the IJsvrij Festival, participants took a route of 6 km or 12 km through Rotterdam and were surprised along the way by various musical acts in the atmospheric city centre.

One of the first highlights on the route was Markthal. The hikers walked cheerfully and in good spirits past the many decorated market stalls on their way to the stamping post. Many enjoyed the delicacies of the entrepreneurs; a croquette sandwich from Het Kroket Loket, a Brammetje, Churros and a nice bakkie pleur. Before they continued their way to the stamping post many hikers took a moment to take some pictures. A selfie with the beautiful illuminated Christmas tree on the facade, a picture of the beautiful ceiling; the largest work of art in Europe, or a picture of the cozy bustle on 3rd Christmas Day in Markthal. The walk along the decorated market stalls under the iconic ceiling created a lot of atmosphere and happy faces. A successful day!

The traditional light action of the Friends of Sophia was the charity. Participants of the Rotterdam Night Walk received a Light from Sophia in exchange for their donation. The proceeds will go to the fundraising campaign for the realisation of a Children's Brain Center in the Sophia Children's Hospital in Rotterdam.

The brain is the most complex organ of the body. And at the same time the most essential organ for a child's proper development. A small deviation often has far-reaching consequences. Specialists and scientists join forces in the new expertise centre of the Erasmus MC-Sophia Children's Hospital to give children with a disorder of the head, brain and senses an optimal level of functioning and participation in society. Think of children with poor hearing or sight, but also children with brain trauma, facial anomalies, MS and difficult to treat conditions such as epilepsy or autism. The Sophia Children's Brain Centre will be officially opened in March 2020 and will be the first Children's Brain Centre in Europe. 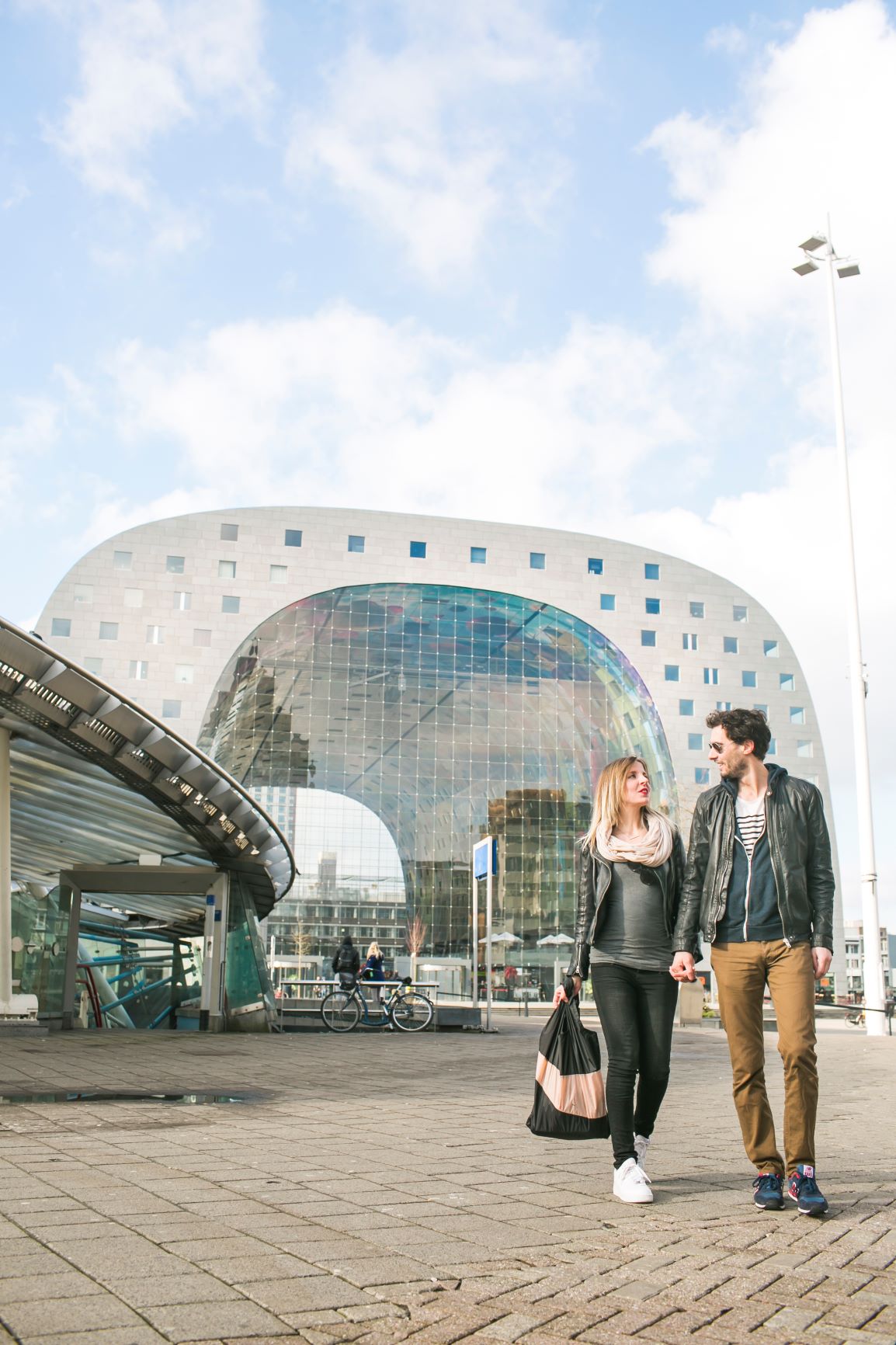 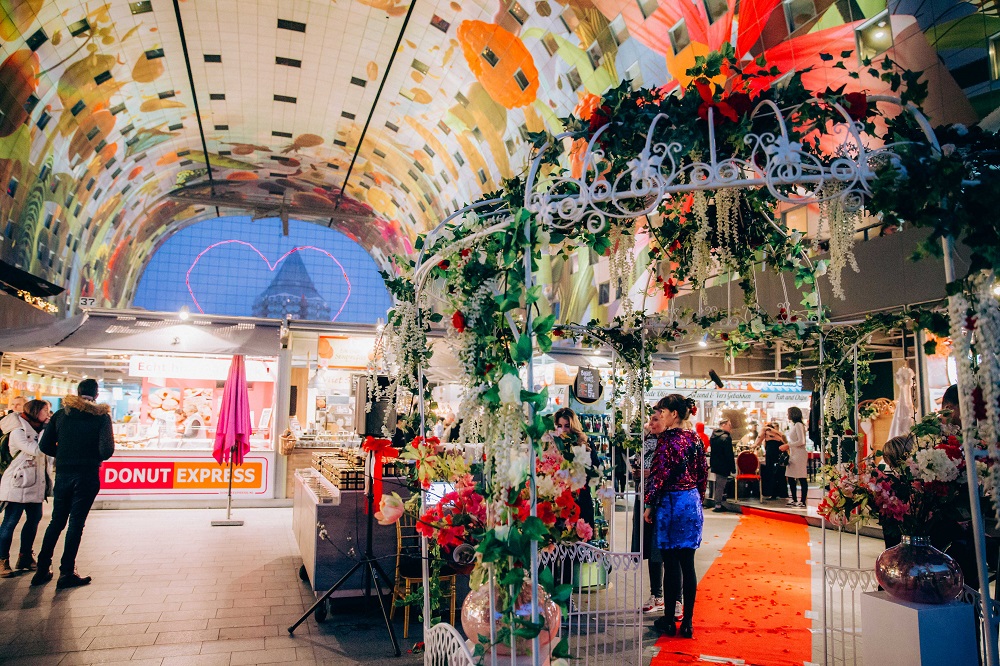 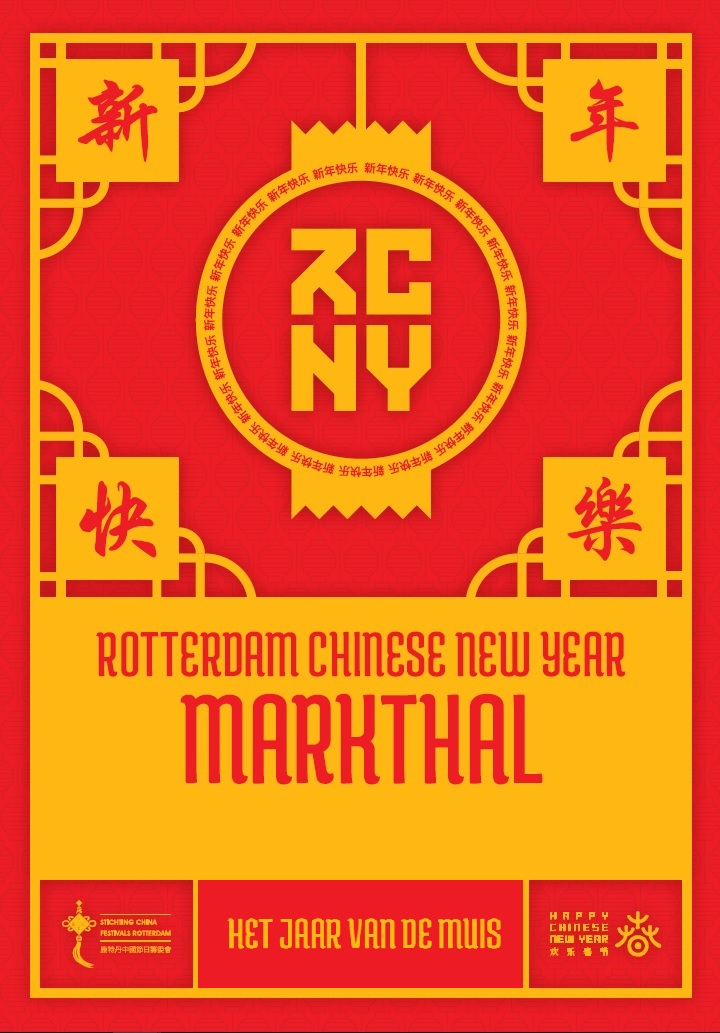